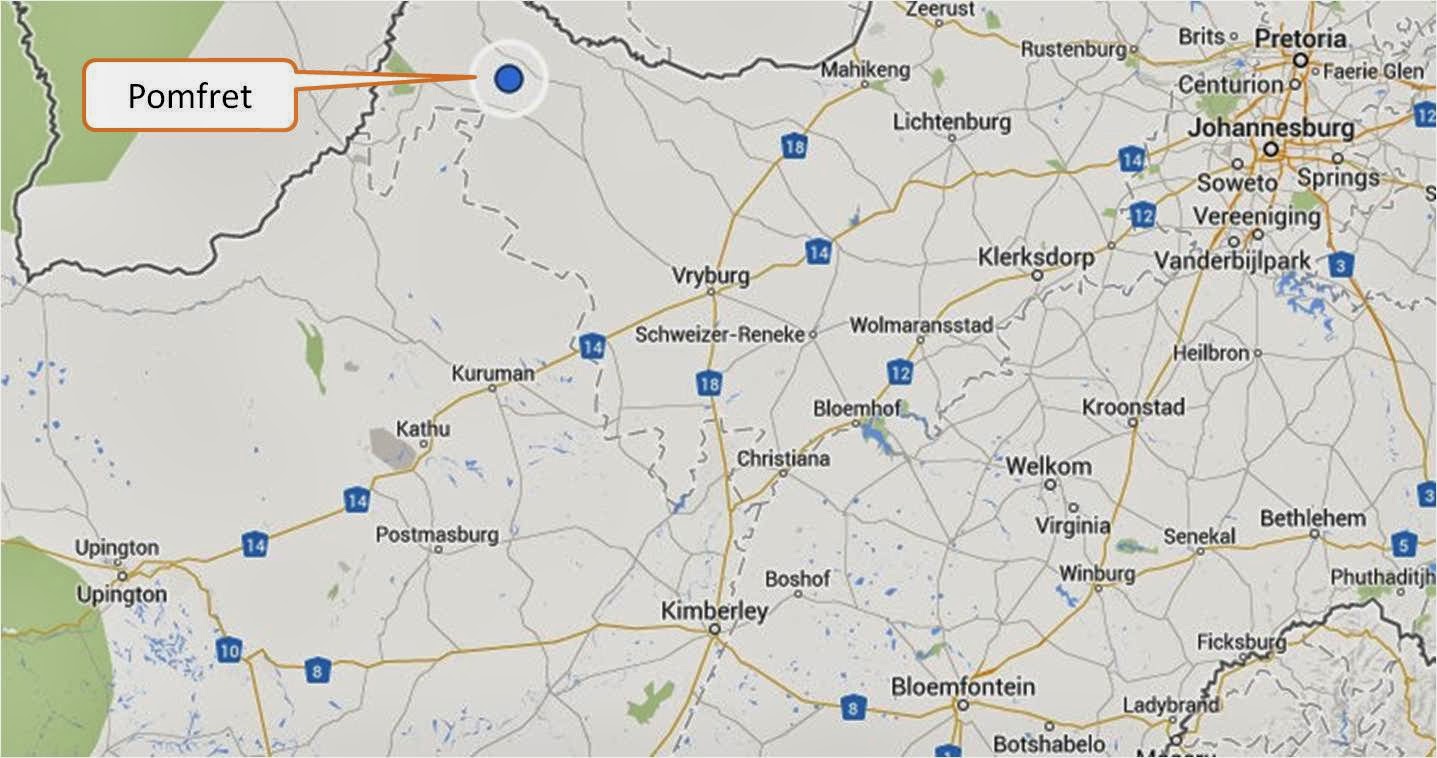 After 18 hours drive, I arrive in the much hotter and dryer Pomfret. It is a small town that were founded around a asbestos mine and was firstly built as an minetown with hospital, clubhouse, many residential homes and services. It is situated in the North-West Province near the border of Botswana. The government were forced to help them with free electricity and water for a few days in the week.
After the closure of the mines, the military took it over and build it out with more houses. Early in the 90’s the government used the base to locate the people from 32 bataljon here. They are Portuguese speaking people from Angola who could not be relocated in their own country because of the political situation. 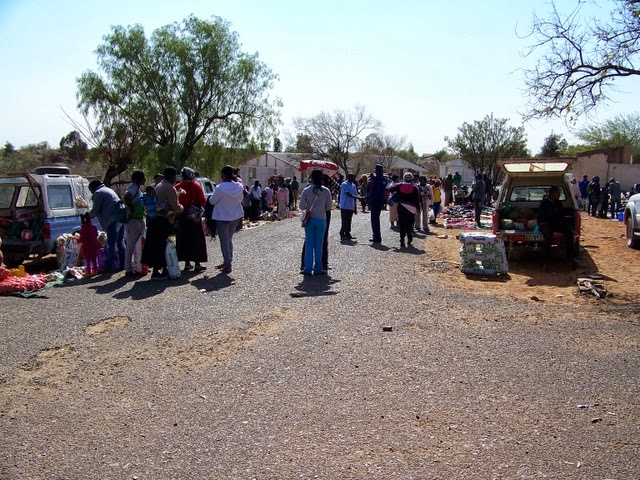 Pomfret is situated within a farm community and because of the climate; farms are big and stretched out. Because of the problem of language and perceptions, the farmers did not employ them. There are no work opportunities and most of them live from disability and other governmental grants. Some of them were displaced to Mafekeng but all of them did not go. Some of the local Shwana speaking people stay in some of the houses. If I remember correctly, there are about 4000 people in the town from which 80% are Angolese and the rest Shwana speaking. Exept for the free electricity and water, there are nearly no services and the sentiment is that the government do not want them there and gave the opportunity to be placed in Mafikeng. There are a school in town from grade one to twelve. There are also 7 denominations in town and they know that they are losing the fight against social degeneration. 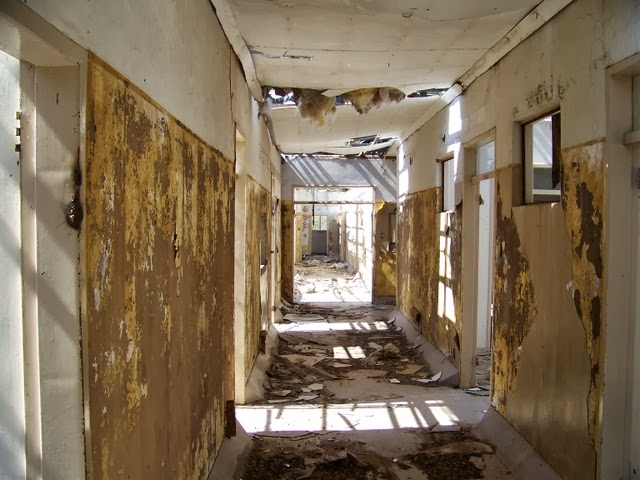 Other initiatives are the ECO organization that started a home for orphans where they look after about 14 children. Through them they started an initiative of cultivating vegetables in tunnels, with water from a borehole. This initiative needs still leadership development. They also run more than one feeding house to combat malnutrition in the area. One of their main aims is to expose children to God’s love, Biblical stories and the gospel, using the children themselves in this initiative. There are local women that are involved in preparing the food.
There are also an elderly couple that started with basic theological training using the Nehemiah course and are involved in pre-school training for children. They are supported by a DRC congregation from Bloemfontein and other supporters that visit them for outreaches. 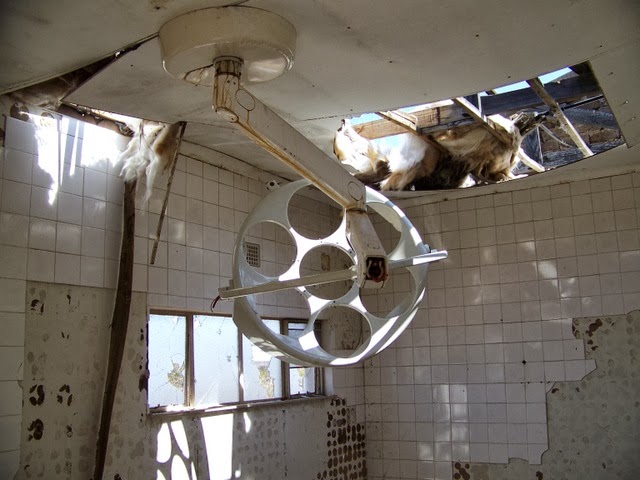 There are also a lady that help with medical support by opening a clinic for treating people and do basic training.
There are not much of maintenance of houses and buildings like the hospital and clubhouse is falling apart. The police destroyed some of the houses in a effort to prevent people from staying there. The community is a problem for the government and the future of this little town and its people is looking bleak. People talk with sentiments about their family in Angola but cannot go back to Angola.
WHAT TO DO
I think that with some help the town can be helped. One of the needs is to have skills training with things like welding, putting up fences and other skills to serve the farms around there. Also training in own production through farming activities like planting and breeding animals. 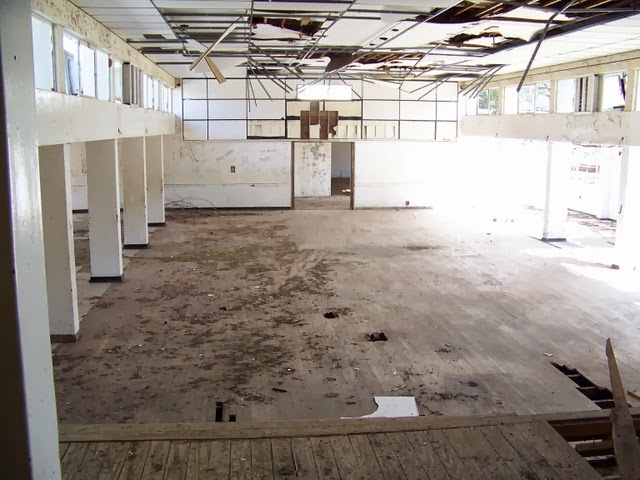 The biggest need I think, is to work with worldview. If there are no hope for future and the understanding of our responsibility and ownership of own situation, many a project will not be successful. I think of getting involved in supporting the different churches to work together and give Biblical Worldview training and help to start practical consequences of this understanding of reality. There are a few partners that are positive about this and I believe have the potential of being part of a partnership that work with this approach.
My prayer is to know if I need to get involved in visiting about two times a year for about 10 days and facilitate biblical worldview discussions and practical consequences of this way of thinking.